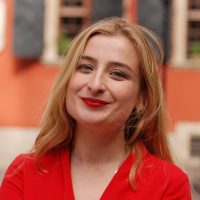 Head of Lviv Tourism Office. Founder of the first Convention Bureau of Ukraine – Lviv Convention Bureau, which opened its doors in 2013. Was the first director the Tourist Information Centre and Services in Lutsk. As a Lane Kirkland Scholar got the post-graduate degree in Tourism and Hospitality at Wroclaw University, Poland. Lina with her team were creators of the very successful Programme of Honorary Ambassadors of Lviv, run since 2015. 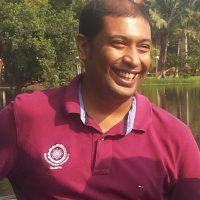 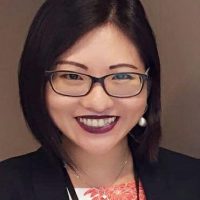 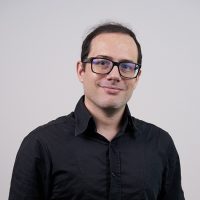 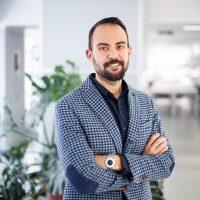 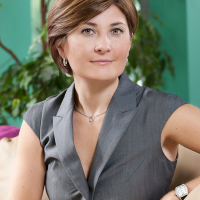 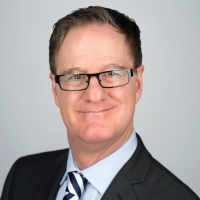 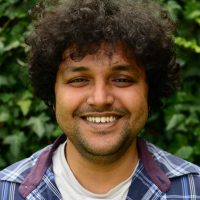 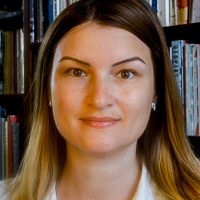 Assistant Professor of Russian and International Studies at Leiden University 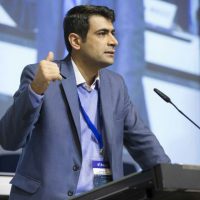 PhD of foresight and futures studies 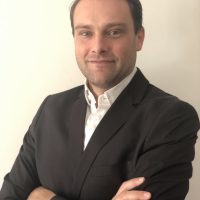 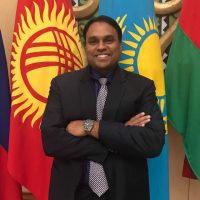 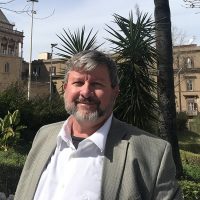